The Women in Literature Foundation is a collective launched by Ananke – a new media and development platform creating inclusive conversations in the digital realm. 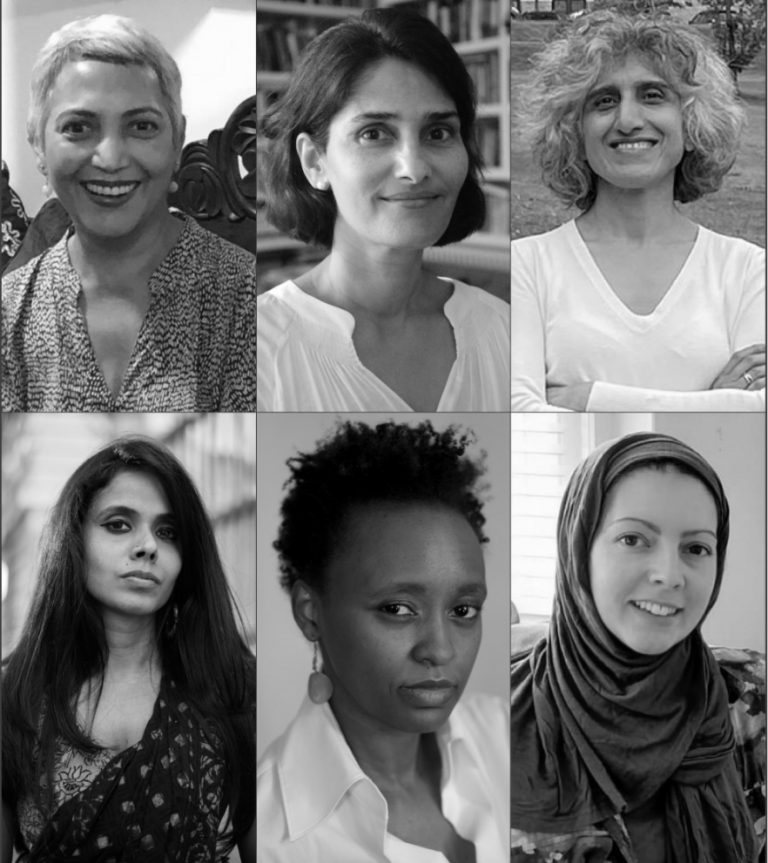 Conversations focusing gender and its interplay with language has evolved over time through individuals’ engagement and interaction with socio-political and economic structures of society. Our wide array of events seek to explore how gender differences are embodied in an individual’s verbal skills, socializations, aesthetics, ethical as well as moral development and how that has been interpreted into the written word by a diverse set of writers.

Are you an aspiring writer or a professional; looking for a venue to get published or want to get connected to a publisher? Fill in the form.

We are actively building a repository of literary agents representing writers, authors, poets and other creatives. If you are one or seeking representation, read more… 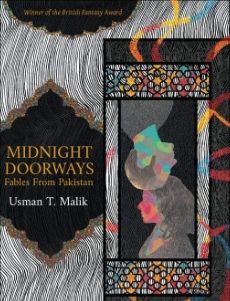 Mehr F Husain On Creating A Cycle Of Sustainability

Lakshana Palat chats with author and founder of Zuka Books & Zuka Accessories, Mehr F Husain about publishing and the challenges of being a female, independent publisher. 1) You're an author and entrepreneur, two inspiring professions. 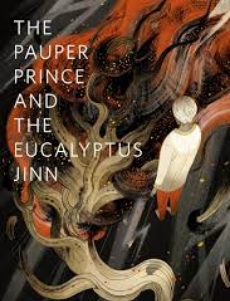 Usman T Malik On Idea Of A Lost Past, Knowledge Of A Broken Present

Celebrated author chats with Lakshana Palat about the festival and wonders about South Asian literature standing at the threshold of many midnight doorways. 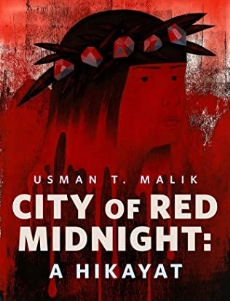 Illustrator, writer Kehkashan Khalid speaks with Lakshana Palat about overcoming challenges in the publishing landscape, especially in the market for speculative fiction..

Usman T Malik On Idea Of A Lost Past, Knowledge Of A Broken Present

Celebrated author chats with Lakshana Palat about the festival and wonders about South Asian literature standing at the threshold of many midnight doorways.

Panel | Writing Women in History as a Form of Subversion

This session examines and explores how women writers have produced works of literature as a form of dissent across the literary landscape, fictionalizing female authors’ lived and imagined experiences.

This session delves deep into the topic of the female face of displacement, examining the issues of identity, home and belonging especially in this post-colonial, globalized world of today.

The session focuses on the globalization of the English language, its practical and real adaptations across forms, usage and markets. While countries like India and Sri Lanka are more accepting of English as an indigenous language, some might still consider it the language of the elite. The dialogue will revolve around whether these notions impact writers and authors who’s first/native language is not English. The notion of linguistic identity vis a vis English as a colonial vs indigenous vs global language.

‘I have the feelings of a woman, but I have only the language of men.’ This phrase from Thomas Hardy’s Far from the Madding Crowd, leads us to the questions we would like to explore in this panel. In the last several decades, since writing by women began to make an appearance on the world stage, translation has been crucial to taking such works across borders and languages. Interesting questions have followed: can only women translate women? Should only women translate women? One of the most important works for women across the world, Simone de Beauvoir’s The Second Sex, came to the English speaking world through a translation done by a man, and it wasn’t until sixty years after it was published that the substantial deletions made by the translator came to light.

This panel delves deep into the topic of how women of letters have used their literary swords to define feminist agency; defying convention and norms through the power of the written word to postulate about gynocentrism, political mobilization, contestations, opportunities and dissent. How does literature present and interpret social progress vis-à-vis women representing themselves vs men representing women. Do modern and post modern literature serve as tools of “Vindication of Rights of Women”? 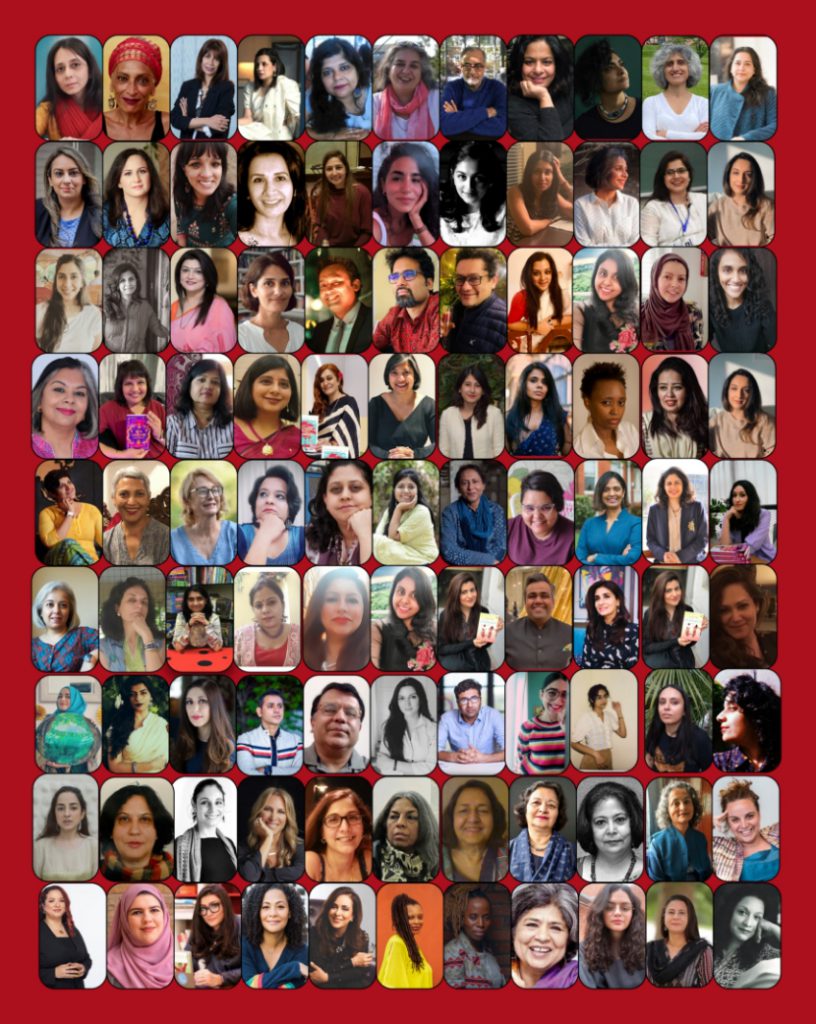 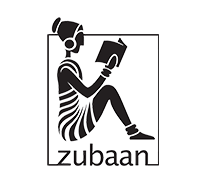 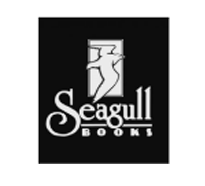 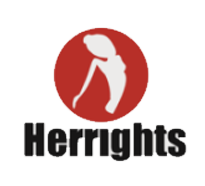 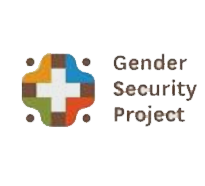 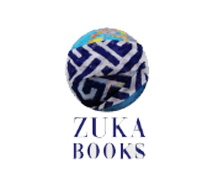 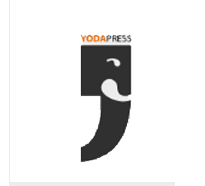 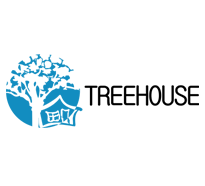 Signup for newsletter and get notified when we publish new articles for free! 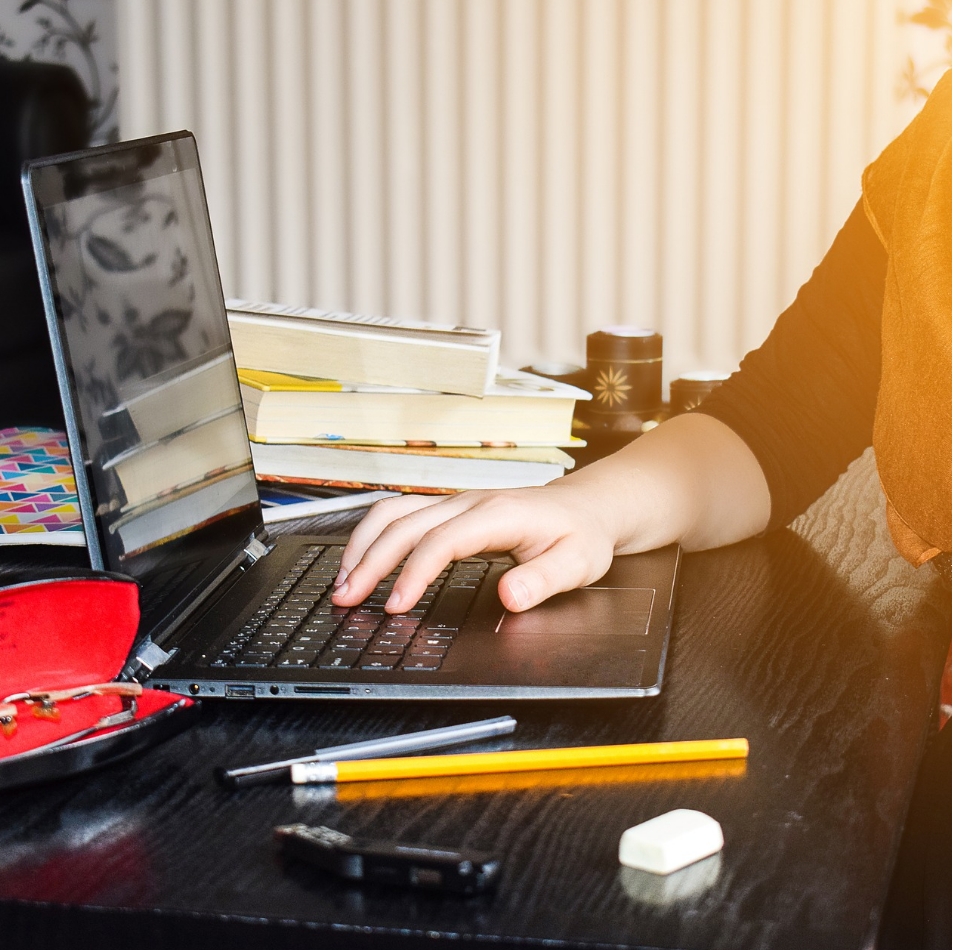 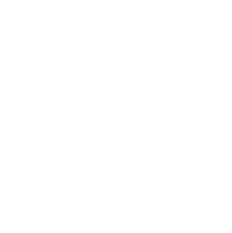